Trying to find Gokhale elements on Youtube and co.

lately I was trying to find videos of good posture examples to get inspired but I am constantly stumbling into "non-perfection" in a way or the other.

The first thing I noticed was, that when there is working on the floor in (some) African villages the people quite often tuck their pelvis and round their back. There are a lot of examples on Youtube as for example in the picture number 1, which can be seen in https://www.youtube.com/watch?v=uUDzWEwlF2c (timestamp:8:19). I think this picture is fascinating as we can see the helper on the right side with (in my opinion) marvelous hip hinge form. Also it is interesting to mention that the woman sitting tucked on the floor also shows magnificient deep hip hinges at another time in the video. Another example is the second picture (same source as above timestamp:33:21) which shows a couple of men squatting with a clearly rounded back and shoulders forward.

The next thing I noticed was that not all hip hinges are performed with a strictly straight back.  Esther already mentions in her book that some people are bending with a slightly curved thoracic spine, but for me it looks like their low back are sometimes also not quite straight (this is a little hard to evaluate sometimes, so I might be wrong) One example would be the third picture, which can be seen in the youtube video: https://www.youtube.com/watch?v=67GvwJeHEF4 (timestamp: 17:39). Here the woman on the left shows a slight bend in the spine. For me it looks like there is more that just bend in the thoracic part, but I am not entirely sure.

The first time I looked at those footages, I was very surprised as I kind of imagined that all the people in African villages do everything with form as good as the pictures in Esther's book, but I do not think that this entirely true. In the videos linked above (especially in the first about the "Iron Village") there are numerous beautiful movement patterns, I am definitely not denying that. But there are also quite some "flaws". It looks like something in between what we see in our daily life and that what is depicted in the book. (Although the bends are definitely closer to the book)

For me as a"perfectionist this finding is a blessing, knowing that even the "experts" are doing things a little "wrong". But it leads me to another question: The core of the method is that it learns from the experts. Keeping that in mind, is it really that the experts are doing it "wrong" or is it possible that the method "over-optimizes" in a way? That there not so much perfection needed in order to live a pain-free live? Is that one of the reasons Gokhale-Method teachers sometimes say that as a rule of thumb, if we (only) get our bending right we are already unlikely to have back problems? 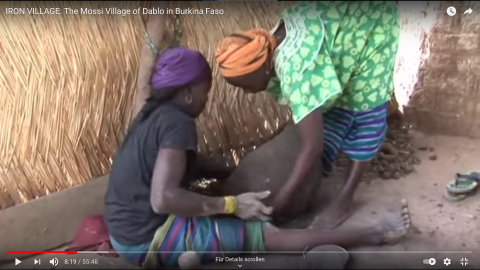 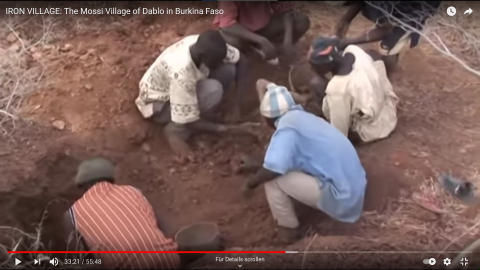 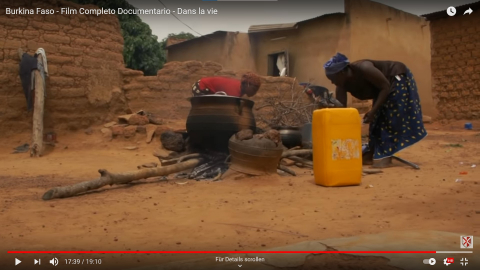