Good Standing and a Positive Stance

For some, Summer is a time of rest, relaxation and vacation. Unfortunately, for teens and young adults, these months are often wrought with the anxiety of life ahead: starting college, searching for a job...It is important to address the major role our bodies play in how we weather times of stress and uncertainty.

We’ve always known that there is a connection between the physical and the emotional. We know how hard it is not to get grumpy when we aren’t feeling our best. Being laid up with a cold or fighting a headache can spoil anyone’s mood.

Now there is a mounting body of scientific research suggesting this connection is much stronger than simply reacting to discomfort or pain. It appears that, to some extent, our emotional states are actually determined by the position of our bodies. In her book, Emotional Contagion, researcher Elaine Hatfield compiles evidence that our physical states are interpreted by our brains to create the emotions we feel. In her view, it is our bodies, rather than our minds, that react to situations, and this physical response tells the brain what we feel. 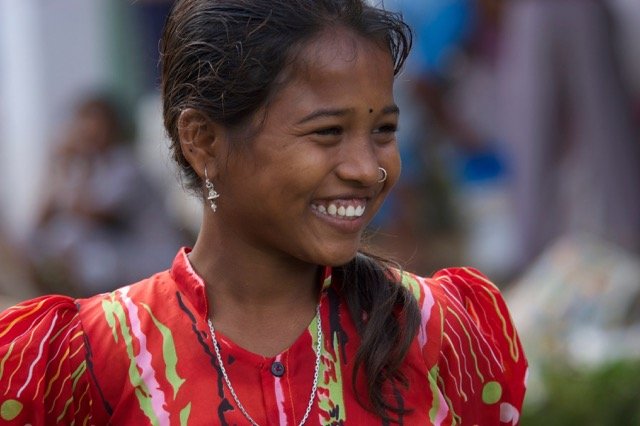 Amy Cuddy introduced this concept to millions in her extremely popular TED talk on “power posing.” Her research shows that people like you better when you are more confident - and you can make yourself more confident by standing tall and throwing your hands high in the air. This almost instantly increases your feelings of power (testosterone) and lowers your stress levels (cortisol). In other words, just moving your body in a certain way for a few minutes causes measurable differences in your hormone levels. 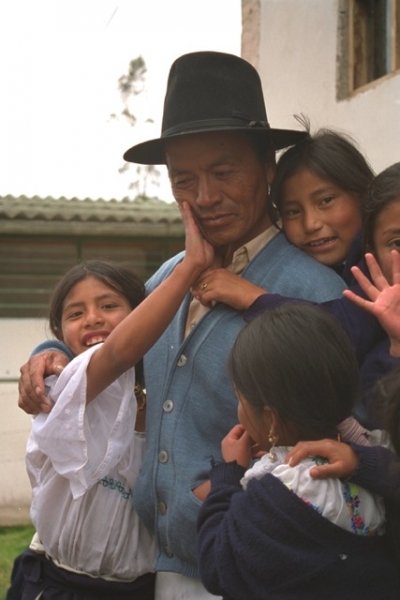 This teacher in Otovalo, Ecuador does not compromise his form in order to please the children, and they are not the least bit put off by this!

Another group of researchers found that bipolar patients felt significantly less depressed when they stood erect with their heads up, smiled and breathed deeply. In fact, this position eliminated the need for medication as long as they maintained it.

A recent Gokhale Method Foundations course graduate wrote eloquently about some surprising emotional effects of her posture training in her blog, the Moody Pinata. 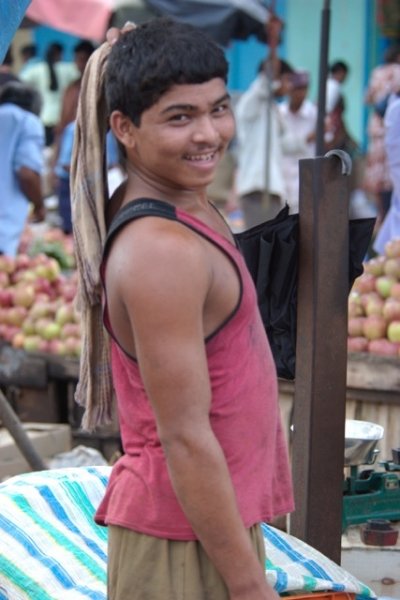 Rates of depression are often lower in developing countries than in the west. One has to ponder whether we have more to learn.

When dealing with the stresses of young adult life, posture probably isn’t the primary source of anxiety and depression. However, upright posture may be a successful coping mechanism for stress, as researchers at the University of Auckland recently demonstrated by subjecting participants to stressful tasks. Those that had been coached to sit up straight were “enthusiastic, excited, and strong,” while those who had been instructed to slump were “more fearful, hostile, nervous, quiet...and sluggish” while completing the same tasks. 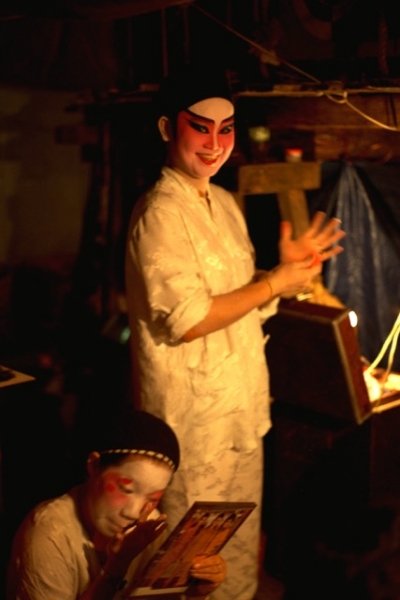 Actors use posture to portray a variety of mind states. More than many, they understand the value of the body in establishing character - both mental and physical.

This field of research deserves the attention it has received in the press lately. While human emotions are complicated and should be approached holistically, posture may be the easiest variable to control, and the fastest step toward a more balanced life—literally! After all, any of life’s hurdles are more easily cleared when our bodies are functioning at their fullest capacity.