Fredrik Prost's Journey to Tuva: Posture, Shamanism, and Traditional Life Far Away and Close to Home | Gokhale Method Institute
Skip to main content
Sign up for our Positive Stance™ Newsletter 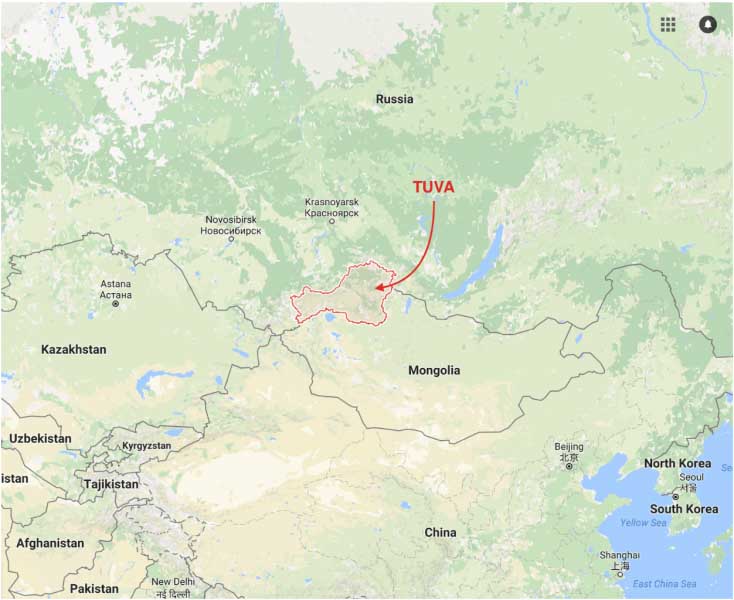 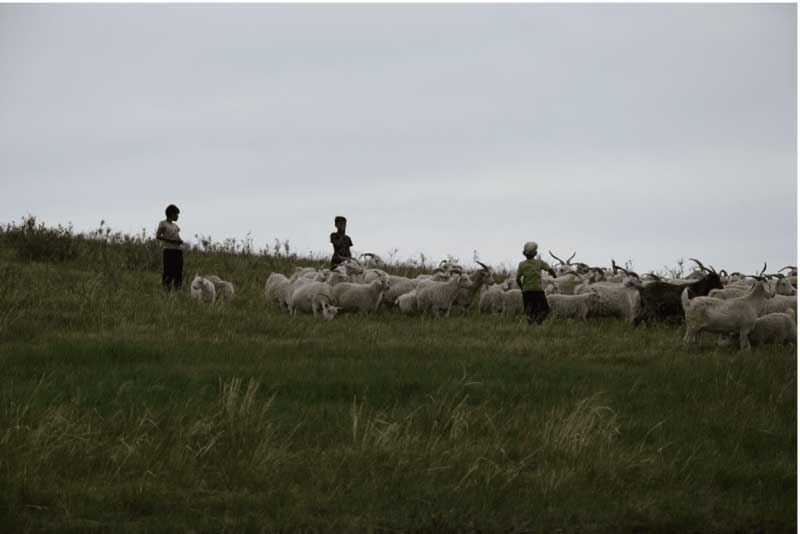 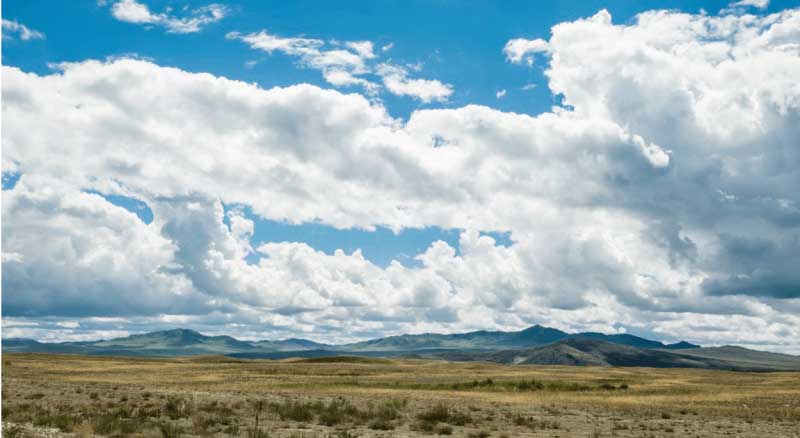 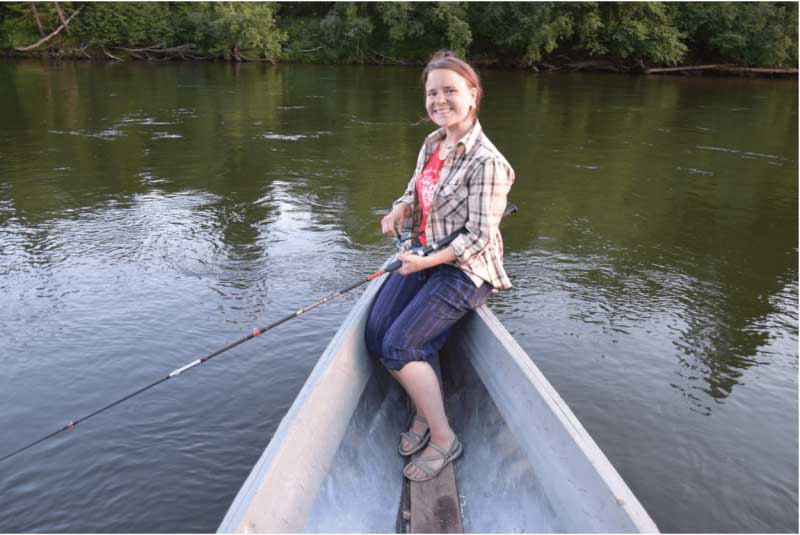 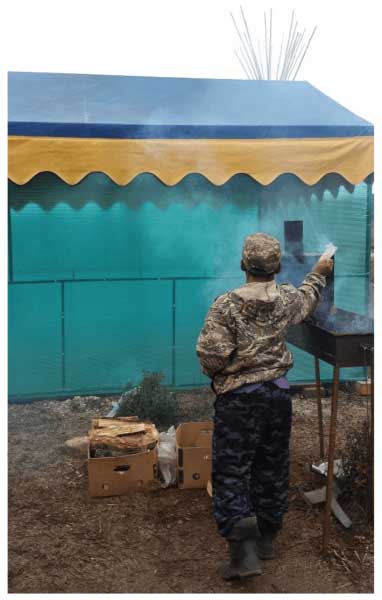 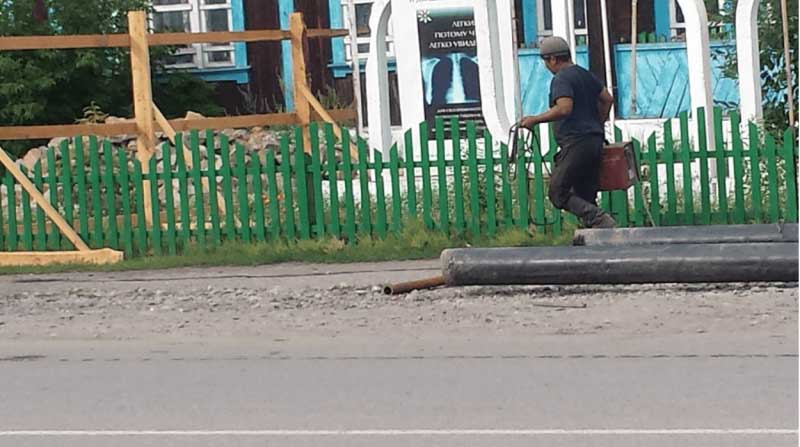 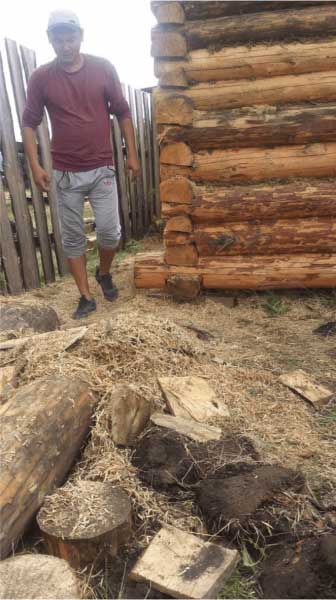 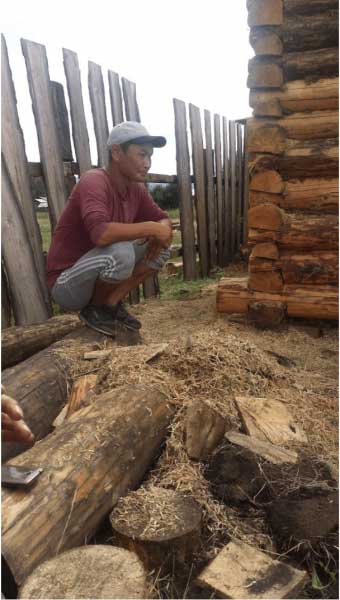 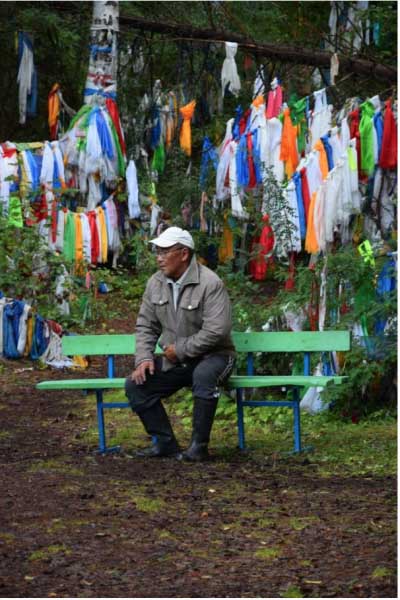 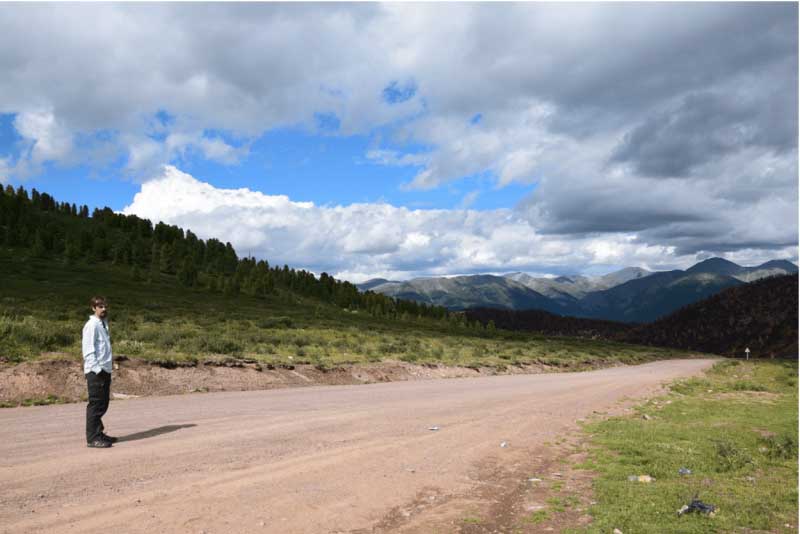 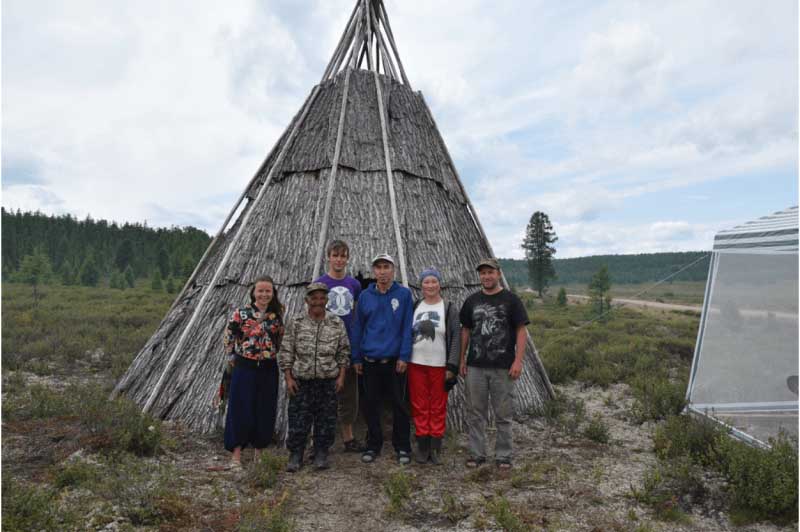 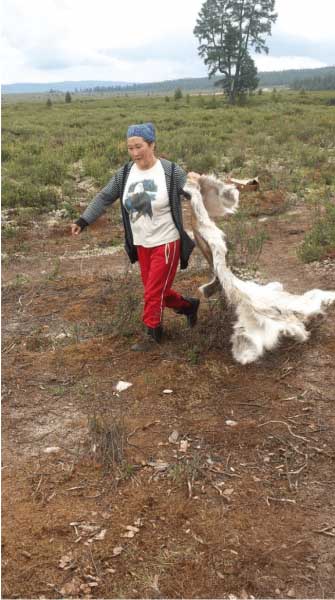 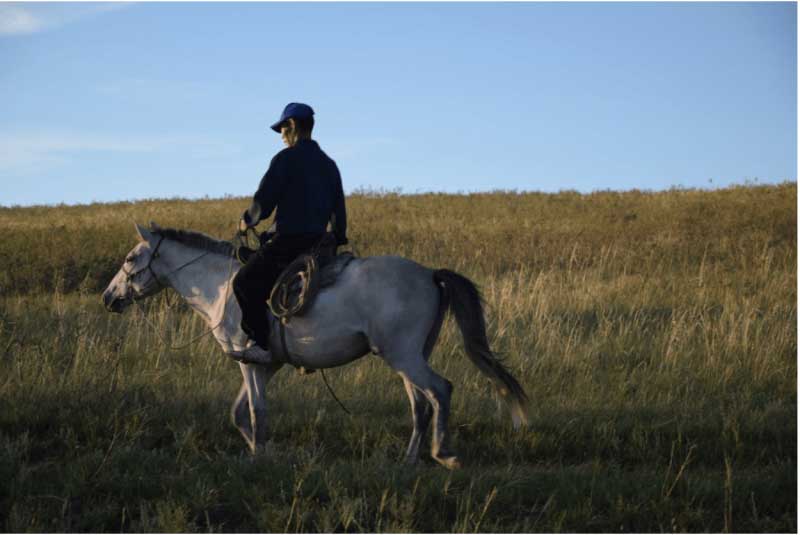 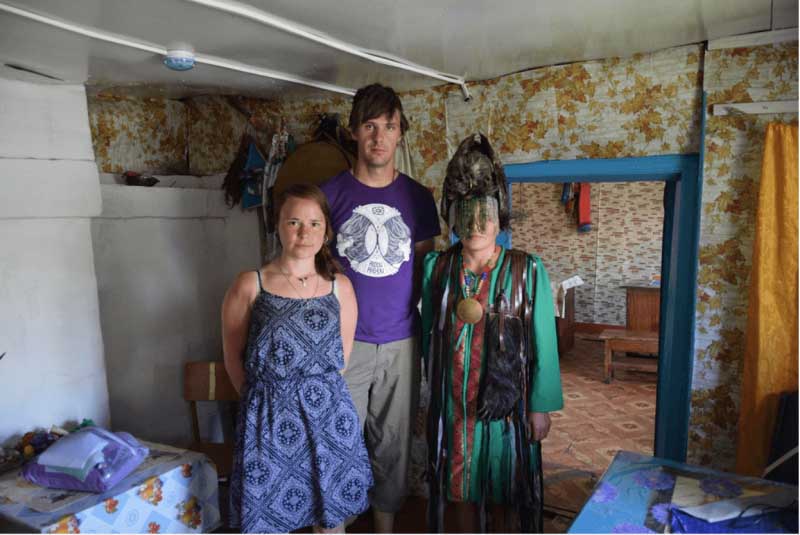